The Top 10 Warning Signs of Mental Illness You Should Know

People throw around medical terms without really knowing what they mean. You probably know someone who, when they’re stressed or sad, says that they are depressed. You’ve probably also heard a person who changed their mind about something being described as bipolar. The truth is that these terms refer to real, clinical conditions that shouldn’t be the butt of a joke.

Mental illness is nothing to joke about but, unfortunately, many people do. It often seems that these jokes come from a place of ignorance – a lack of understanding about the seriousness of mental illness and its legitimacy as a medical problem. There is also a stigma against mental illness which keeps many of the people who suffer from it from seeking treatment.

Mental illness is no joke,so if you or someone you know starts to display symptoms, it may be time to talk to a healthcare professional. Keep reading to learn about the top 10 warning signs of mental illness. 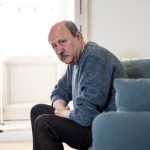 Everyone experiences sadness from time to time, especially when something upsetting happens. When sadness starts to cross the line is when it continues or worsens after the triggering event has been resolved or when it is unrelated to anything specific. Feel sad most of the time on the majority of days for a period of two weeks or more is classified as depression and is a hallmark of mental illness.

Another sign of mental illness is prolonged apathy. Many people who are depressed feel numb most of the time.

They feel very little in the way of emotions and often describe themselves as feeling empty.

Combined with prolonged periods of sadness, apathy can be a sign of mental illness.

2. Withdrawal from Friends and Family 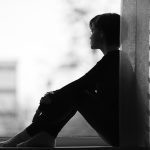 Everyone needs a break once in a while but a pattern of spending less time with friends or family and more time alone could be an indication of mental illness. Another indication is a loss of interest in activities once-enjoyed. For example, if you have always loved to hike but you find yourself uninterested in leaving the house and withdrawing from social contact, it could be cause for worry. 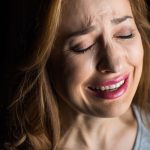 Anger is a normal human emotion but throwing a tantrum or screaming at someone who angers you are not normal things to do. Emotional outbursts are on the opposite end of the spectrum from withdrawal and apathy, but they are just as much a potential indication of mental health issues. Manic depression or bipolar disorder is an example of a condition where patients tend to be irritable or overly animated. Seemingly minor things can trigger explosive outbursts – outbursts disproportionate to the initiating event. Schizophrenia is another condition that can cause extreme reactions, particularly paranoia.

4. Trouble with Memory and Focus 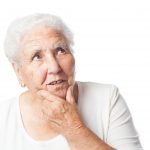 Mental illness can affect your emotions, but it can also affect your mind in different ways. Many people with depression and other forms of mental illness find that they have trouble remembering things or that it has become more difficult than usual to focus. Perhaps you feel a little more indecisive than usual or your thoughts feel muddled when you’re performing familiar tasks. Slowed reaction times and difficulty solving problems or making decisions are warning signs of mental illness. 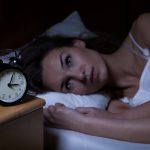 According to recent statistics, up to 80% of people with mental illness have problems with their sleep. Insomnia, trouble falling or staying asleep, is a common symptom of depression but changes in sleeping habits are also seen in bipolar disorder, ADHD, and various anxiety disorders. Changes in sleep could be anything from needing more or less sleep than usual to waking frequently during the night.

It can be tricky too because mental illness can have a negative effect on your sleep but poor sleep can also increase your risk for developing mental illness. 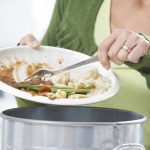 We all have little quirks and we develop our own ways of doing things that might seem strange to someone else, and a temporary change in behavior may not be anything to worry about. During periods of stress or emotional upset, it is normal to be a little withdrawn or to display other changes in behavior. When those changes are significant or seem unwarranted, however, it could be a sign of mental illness. If a once-outgoing friend slowly becomes quiet and withdrawn, it could be cause for concern. If someone who is usually level-headed and practical suddenly starts spending large amounts of money on things they don’t need, mental illness is a possibility.

8. Excessive Use of Drugs or Alcohol 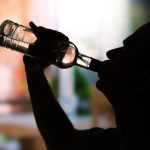 Drug and alcohol addiction is its own form of mental illness, but excess use of these substances can also be an indicator for other forms of mental illness. People with mental illness often turn to drugs and alcohol as a coping mechanism, a means of self-medication. For example, someone with extreme anxiety may take drugs to turn the tables in the other direction. Someone with bipolar disorder might be more prone to drinking to excess. 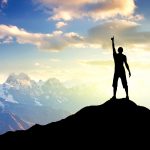 Everyone has hopes and dreams, as far-fetched and unlikely as they may be. When someone starts to express unusual or exaggerated beliefs, however, it could be cause for concern. For example, it is a good thing to be confident in yourself and your abilities but believing yourself akin to a god or thinking that your thoughts alone can influence significant events is not normal or healthy. 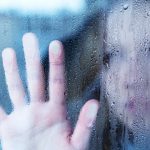 People with bipolar disorder and other forms of mental illness often exhibit extreme behaviors and those behaviors can cross the line to becoming dangerous. If someone you love seems to be taking too many risks, putting themselves or others in danger, it may be time to step in and ask for help. Suicidal thoughts and behaviors are also an indication or mental illness that should not be ignored.

Just because you or a loved one displays one or more of the warning signs listed above doesn’t necessarily mean that you are dealing with mental illness.

It does, however, indicate the potential for a problem so you should speak to a doctor. Being open and honest about your symptoms is the best way to diagnose the problem and, from there, you can find a course of treatment that works for you. 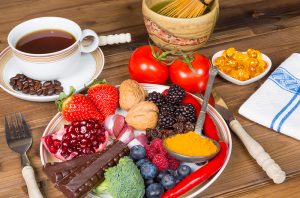 What Role Do Antioxidants Play in Immunity and Where Do You Get Them? 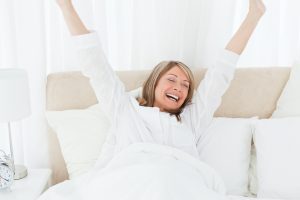 The Secret to Getting Good Sleep Each and Every Night 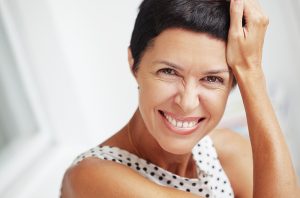 What is the REAL Cause of Aging?